A recent poll finds patients want to use digital health services and, if they aren’t, it’s because of the poor quality of ones offered to them.

A recent survey by McKinsey Health asked 1,000 residents of Germany, Singapore, and the United Kingdom about their digital health preferences. MobiHealth Newsreports that 75 percent of those surveyed wanted to use digital health services in one form or another. 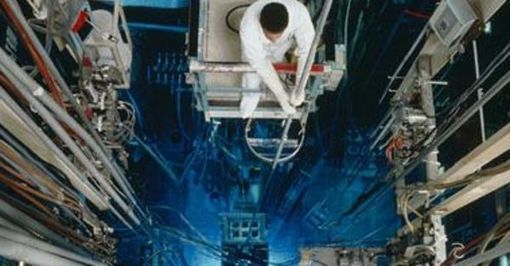 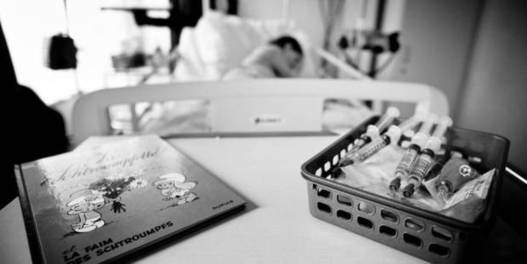 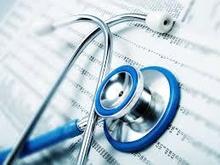 While the notion of online influence, with accompanying tools such as Klout, may be a new concept within the digital world, finding those individuals that hold most sway with their peers was already critical in every business sector way before the internet sprang to life.

The pharmaceutical industry, for example, has historically invested enormous amounts of money into identifying and engaging with those medical influencers who can potentially make or break its new therapies. These ‘super influencer’ doctors, known as Key Opinion Leaders (KOLs) are the ones other prescribers look to for guidance when treating their patients; the ones who are the most prolific authors and speakers within medical journals and at congresses.

But as the virtual world took hold, a new breed of KOLs has emerged – the Digital Opinion Leaders (DOLs). These new, tech-savvy doctors are taking short cuts to greatness, using online engagement channels such as Twitter, LinkedIn, Facebook, medical forums and even personal blogs to bolster their credibility in timescales that the old KOLs could only dream of. Everyone in pharma started turning their gaze to these new influencers.

The trouble is that, while everyone was looking over there, a new breed of influencers has used the internet to rise to prominence. They’re not doctors at all and they are potentially much more powerful than any KOL or DOL. They are patients.

These new Patient Opinion Leaders (POLs) – a phrase I coined when speaking with one of them (a highly energised and intelligent cancer survivor called Andrew Schorr) recently – are the most empowered and educated of all patients. They are the ones taking a thorough and deeply scientific interest in their own illness and using the power of social media to amplify their voice so they can help others.

Traditional healthcare systems, which revolved around the pharma-to-doctor and doctor-to-patient relationships, are therefore being blown out of the water by this new dynamic. While the cynics may claim that the noise created by POLs has little real impact on healthcare decisions, research with experts in this space suggests otherwise.

Having informed discussions with their doctors about medical intervention, often leading to changes in treatment.Inspiring other patients to have similar conversations, plus raising greater awareness of their disease in general.Working closely with traditional patient advocacy organisations on driving policy change.Exploiting and amplifying the impact of non-pharmacological interventions, including self-management via new technology.And now we are coming full circle. These new POLs are finding a seat at the table at medical congresses, being invited to sit alongside traditional KOLs to share their views. If ever there was an argument that virtual influence is of limited value in the real world, then POLs are the ones showing just how wrong this can be.

For the pharmaceutical industry, and all other players in the healthcare space, this signals a new dynamic in the market that they have to embrace; one which is taking them closer to the world of B2C than B2B. It’s yet another argument that this sector must really get to grips with the technology that POLs are using to disseminate their message and push for much closer engagement with them if it is itself to remain an influential player.

So in the world of healthcare, social media isn’t just connecting people, it’s changing the fundamental stakeholder dynamics of how we manage and treat disease, with POLs being at the very core of this change.